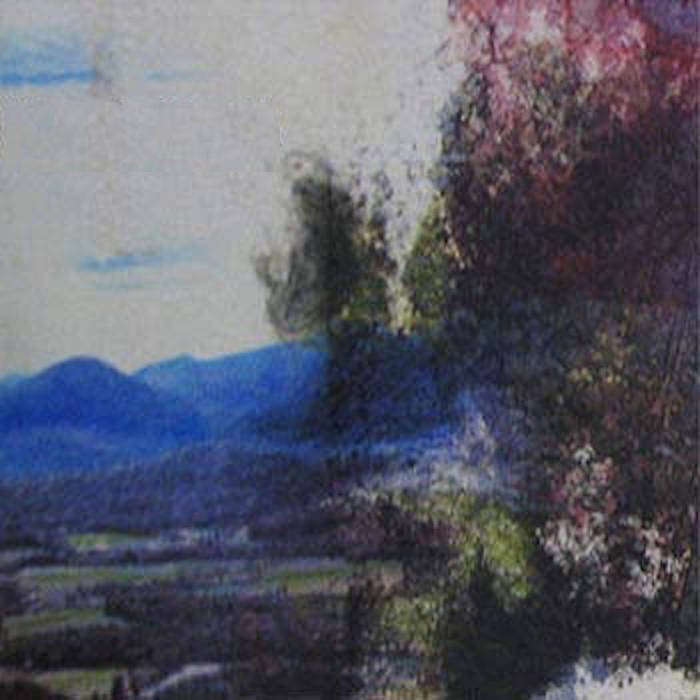 Recorded in April 2009 at MagMA studios in Greenpoint Brooklyn by Ben Mayock. Further production at Mother West Studios in Manhattan by JJ Beck

"Music that maintains its mystery is often far more effective, and Carbone does exactly that here. A Brooklyn native, met his bandmates during College in Vermont. The members have been playing Carbone’s songs together in various forms since 2005. You can hear the chemistry between the musicians almost immediately upon listening- The live performances are impressively faithful to the record without losing any of the feeling of fun and spontaneity" - Amp Eater Review

One by one why dial your friends all out on the weekend if you still wish for them to calm you so subtly in their way over nothing that you won't do alone?
Out of time.
Now's the time.
...Alright, as I climb in the horse's mouth there-
Oh then the phone is ringing for somebody else's long day.
I may be coming down with a bit of a cold.
Out of time?
Now's the time.
Down the hall into a room, some may knock.
Some might run out of things to say.
Out of time; Now's the time.

In the woods I walked on an afternoon after before.
The time was too short so now I'm counting money but knocking on locked doors, not old enough to know.
I've been wearing a watch since the mile we walked and
Now that time is ticking I don't know what is left to sweep, but
No matter how I sweep the dust grows higher than the door.
Not old enough to know.

I heard someone fell apart on the radio.
While out to lunch some years ago white lights went on to signal blue boats on black lakes and the white lies went sinking like a stone.
Could you meet me down the well where crickets tell time in song?
Your hair turned to water in my hand.

Every night I've been hiding in the dark where no one else can see me and when the sun returns I will keep my head down and whisper softly to myself.
Yes, today will be different from all the rest (I have not a clue why)!
If any small thing goes wrong we will all start to scream.
How long must the rain keep falling on our heads?
I am about to go out of my mind.

As you fell down from the sky to the ground I tried waving to you but the season pulled on me and I couldn't help you and the trees won't cry leaves the same anymore.
I wonder how they look to you, who offered her hand a long time ago?
I punched it for inspiration and locked it up in a box underground.
Please tell me how these days are for you.

Bandcamp Daily  your guide to the world of Bandcamp

Cannibal Corpse's George "Corpsegrinder" Fisher stops by for an interview